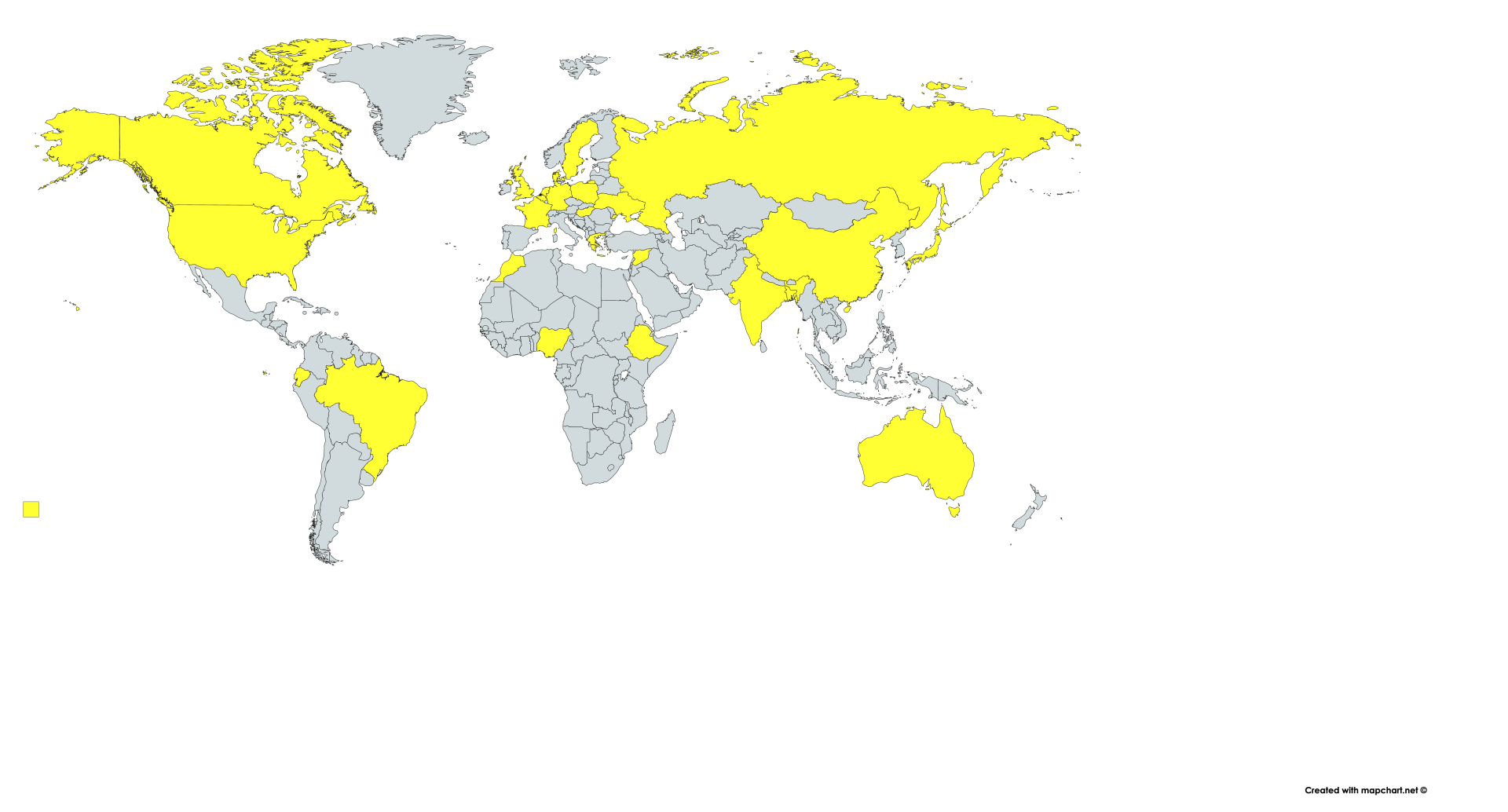 “International Style” architecture emerged in Europe during the 1920’s and 1930’s. The roots are traced to the Bauhaus School in Germany, where designers explored rational, functional, and sometimes standardized building types. In contrast to the prevalent styles of the day, simple forms, clean lines, no ornamentation, and the use of concrete, steel and glass as primary building materials defined the look. Although the principles were first adopted by architects and planners in Northern Europe, the term itself, International Style, was coined by Americans Henry-Russell Hitchcock and Philip Johnson in 1932 when they curated MoMA’s first architectural show. The exhibition attracted much attention to the display of mostly foreign building models and drawings.

“The International Style is probably the first fundamentally original and widely distributed style since the Gothic,”Johnson argued. “Today the style has passed beyond the experimental stage. In almost every civilized country in the world it is reaching its full stride.”

The Bauhaus School was closed in 1933 under pressure from the Nazi regime, the school was seen as a center or communist intellectualism. The staff emigrated all over the world, many to the U.S., bringing their ideals with them. The modernist style was readily adapted to any climate zone, and since it is not beholden to historical and vernacular tradition, architects around the globe were able to implement this style in their home countries.

When I started architecture school, these International Style architects (Le Corbusier, Mies Van de Rohe, Alvar Aalto, Richard Neutra, and others) were the role models we learned from. It was just before Post Modernism swept the architectural world- my interest continued to be with the modernists. So, after many years of continuing to design in a modern style myself, it is both notable and gratifying to see how many of my clients are in fact themselves immigrants from around the world. Perhaps the interest in modern design is stronger among these adventurous emigres than for native born Americans.

Working with such a variety of foreign born clients has presented interesting opportunities and challenges. For a Chinese client, I was asked to incorporate Feng Shui principals into the design. The client had their own Feng Shui consultant who reviewed our plans and suggested some tweaks to the design. For an Indian family, we worked with Vastu principles (the traditional Hindu approach to harmony in home and architecture) to achieve a customized, unique home. Vastu principles of design were important in determining locations and layouts of the house; we collaborated closely with the client- they had a family member in India who is a Vaastu expert, who also reviewed our proposed design solutions. Working with these ancient principals provided a spiritual underpinning to the design that made itself felt throughout the process.

It’s been fascinating to work with people from so many diverse backgrounds, all who have come here to participate in the promise of America. The map here shows countries of origins of some of the clients I’ve worked with, living their American dreams and International values.