When to Renovate, When to Build New 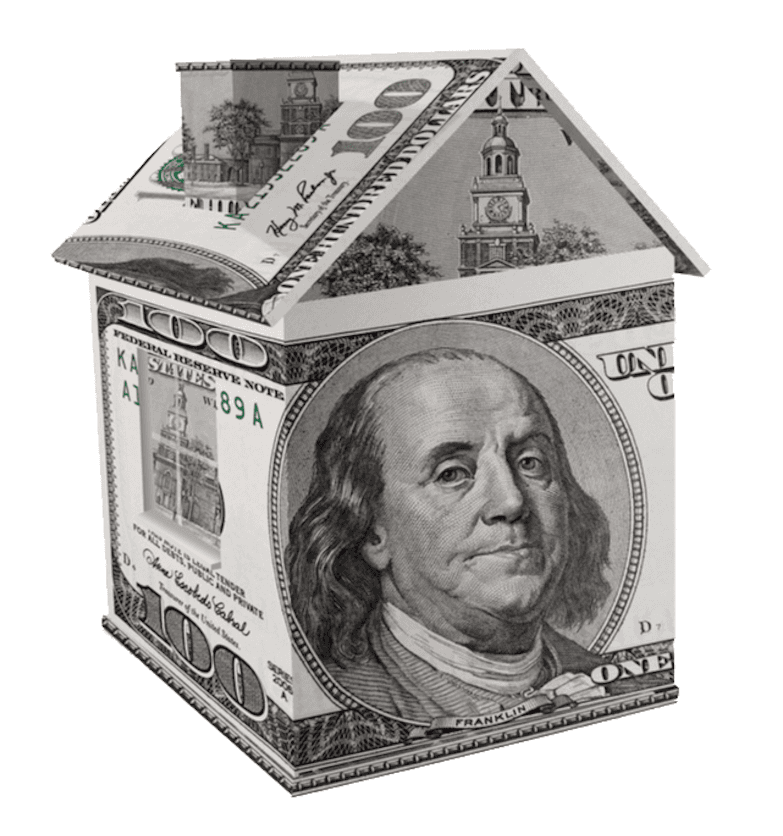 How to find the tipping point

Recently I have been finding many new clients with the same dilemma: “should we rennovate/ reconstitute an existing house, or should we build from scratch?” Without knowledge of costs, options and building restrictions, it’s impossible for them to know exactly where the tipping point lies when deciding between renovating an existing house, or tearing it down to build something new. These are some of the issues they need to consider:
COST.   New construction costs are easier to estimate than renovations as there are so many variables and unknowns in renovation, particularly when removing parts of the existing structure. Also, significantly changing the footprint can be expensive, whereas building upward within the existing footprint is often more cost-effective.
EXISTING HOUSE STYLE.   Modern houses are few and far between in this part of the world. While I’ve done some modern interior renovations in colonial style homes, they are not ideally suited to creating a modern look on the outside.
And while ranches and split-levels tend to have better transforming potential given their typical mid-century origin, their existing designs are often hap-hazard and quirky.
REUSE POTENTIAL.   In deciding between a renovation and a tear-down, the first thing you want to examine is the layout and condition of the house, and its potential for transformation. The simple rearrangement of elements within the house (moving or opening up walls, replacing windows and doors, etc) is often the most cost-effective way to transform a house.
Another major factor in deciding on whether to remodel or tear down and rebuild lies in the materials and systems in the existing structure. When it is clear that very little of existing structure and mechanical systems can be reused, it may be a sign that the home is not a good candidate for renovation.
SITE RESTRICTIONS.   State and municipal site restrictions can be a significant factor. In some neighborhoods, there may be zoning laws that limit the scope of construction of a new structure on the lot or an addition to the exiting house. In some cases, even while an existing house may not conform to zoning codes, it might still be “grandfathered-in”, even with a total renovation. At the same time, the new zoning might severely limit the potential of building a new house of similar size.
In other instances, the existing house may be situated in a way that adding on still can’t achieve the owner’s goals. If the property and location are nonetheless ideal for the client, it would make sense to tear-down and build from scratch.Taking the right factors into account, and choosing the path that best aligns your goals with the characteristics of the house can result in a successful remodel for much less than the cost of building a new home.Following are some case studies that illustrate the options between renovating and building new:
For this lakefront property, we are completely remodeling a 2,800 square foot house, inside and out. The only new structure is a small deck, plus landscape work. This was a case where current zoning would not have permitted some of the existing conditions, particularly for the extensive paved patios. Our contractor estimated that building a new house of the same square footage and quality of finish would have added approximately$190,000 – $200,000 in project costs. (See more of this project.)
Rendering of the new design. An ugly duckling transformed.
This 1960 split level below received a whole house renovation that included additions and a garage. Much of the original framing was rebuilt, and new foundations were constructed for the additions, but the original foundations were maintained and one portion of the existing roof structure was preserved. One of the contractors who looked at our plans asked why we weren’t just tearing it down and building new. But I knew we had a unique design that took advantage of some of the existing structure. The eventual contractor estimated that a new house of the same square footage and quality of finished would have added an estimated $120,000 – $140,000 in project costs. (See the finished project.)
However, not every home can be remodeled to meet the needs of the owner. I recently met a prospective client who owns a split-level home that no longer met the family’s needs. Initially, the client thought tearing down and building a new home would be best, but was willing to consider a major renovation if it would work.

While I enjoy the challenge of transforming an existing home into something new and exciting, once I learned about their goals and inspected their existing house, I had to agree that a new house was the only option. There was no way to give them the two-car garage they were seeking, as well as the type of living spaces they desired. Plus, the existing house structure had very little that was worthy of saving.

The line between remodeling a house and tearing it down and building a new one will be different for every client.
As you see, the process can be daunting, and decisions that are made have lasting consequence. The expertise I offer clients will help them see where that tipping point is, and then they can make good, educated decisions on how to proceed.